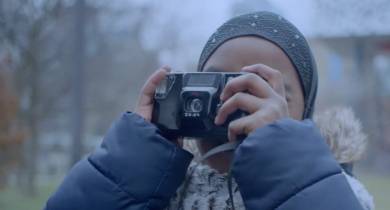 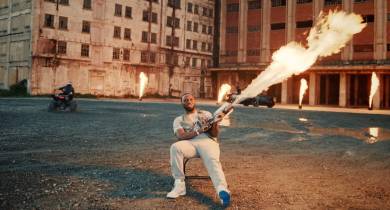 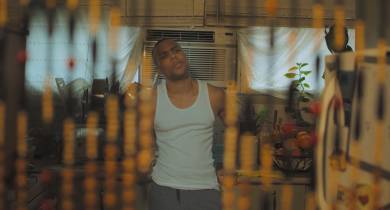 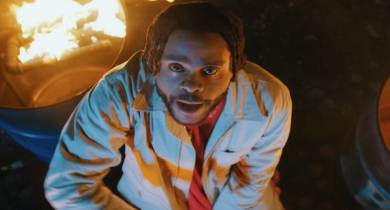 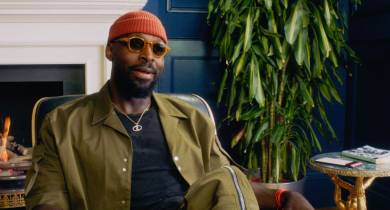 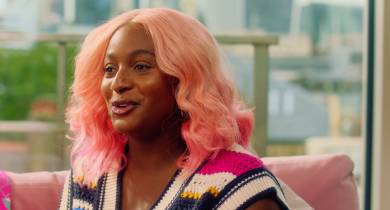 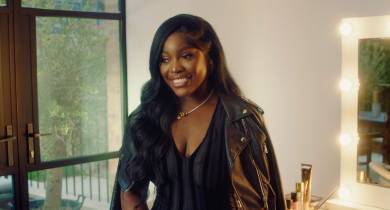 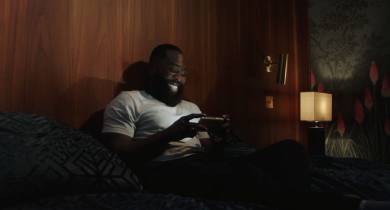 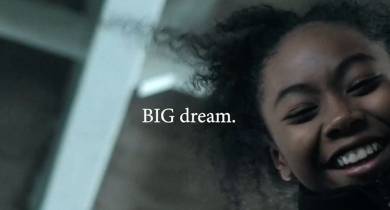 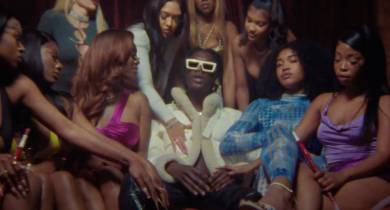 Nathan Burland is a talented Director based in Toronto who originates from London England. After dedicating his childhood to sports he discovered his true passion and entered the Toronto Film School in January 2018. Subsequently, In 2019 Nathan Graduated from The Remix Project, a recognized incubator where he acquired an integral skillset to develop his craft. In two years, Nathan has emerged from a Production Assistant into a trusted Director and Producer. He has directed projects for major brands including; Nike, The Raptors, and CAA. In December 2019 Nathan was commissioned by TD Canada Trust to create a film for Black History month the following February, consequently, his short film Royal has started its festival circuit earning various selections. Working in production Nathan has demonstrated the resourcefulness to work with major brands and artists such as Cineplex, Bud light, Roots, Drake, Lil Yatchy, Da Baby, Carley Rae Jepsen, and Jesse Reyez.