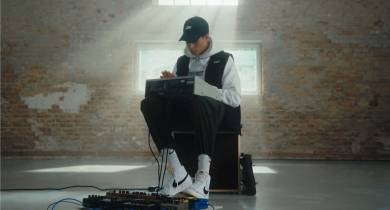 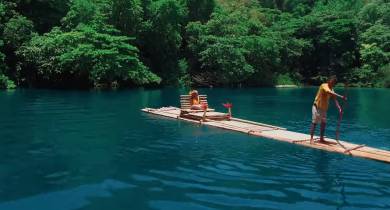 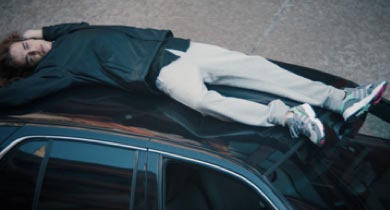 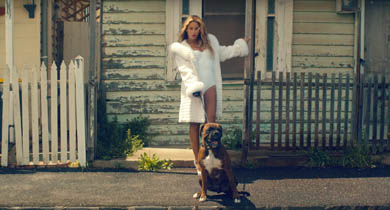 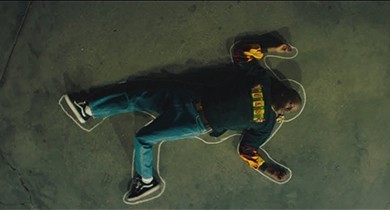 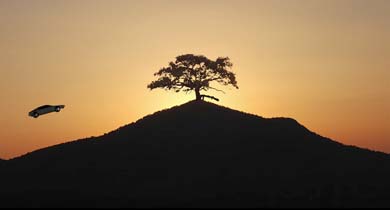 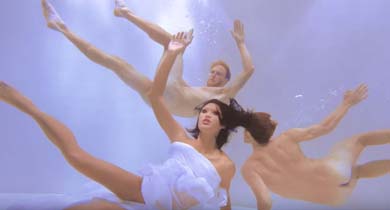 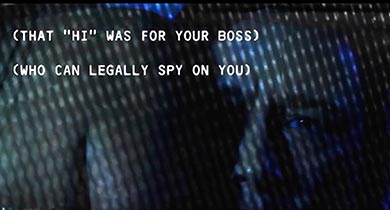 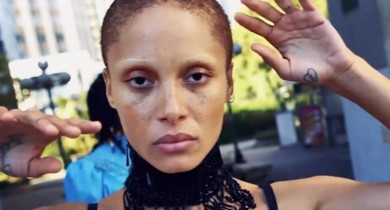 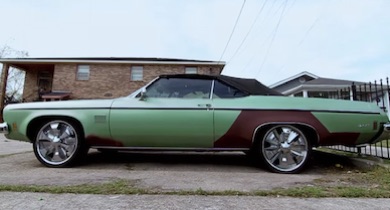 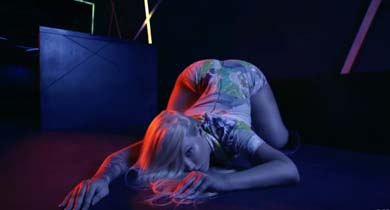 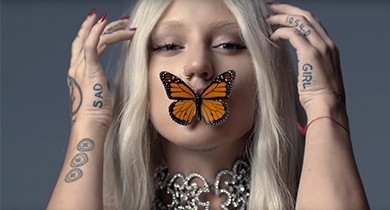 Brooke Candy - A Study in Duality

LIL INTERNET is a Texas born, Virginia raised, and Berlin based director and writer with a long career of multidisciplinary pop culture influence.  DJing and producing music since his teens and graduating with a BA in film from Emerson College. LIL INTERNET found himself at the intersection of the growing electronic music scene and proliferation of online video in the mid 00s.  After a few years of editing commercials at the award winning advertising agency Modernista! he went on to build the video department of streetwear retail giant Karmaloop before his DJing connection with Diplo presented him with his first music video opportunity.  That video was -Express Yourself- and its viral response inspired the twerking craze of the following years as well as catching the eye of Beyonce.  Directing -No Angel- for Beyonce followed after.

From there, LIL INTERNET continued directing music, fashion, and commercial videos while expressing his vision and ideas through a variety of pursuits.  He has directed for Skrillex, Iggy Azalea, Sean Paul, Vogue Magazine, and Adidas Originals, designed a live stage show for Boys Noize, produced music and performed live at Glastonbury with Azealia Banks, spawned the internet niche culture #seapunk, and has written cultural criticism for ArtForum, Texte Zur Kunst, and the Stedelijk Museum in Amsterdam. This long, diverse career positions LIL INTERNET uniquely between the analytical, creative, and memetic. With his critical pursuits providing a framework for the rapidly changing ways media is consumed and identity is formed in the digital space, LIL INTERNET crafts fashion forward- but deeply authentic- films with a feeling of magic realism. In a time of hyper-savvy consumers, media burnout, and disposable content, LIL INTERNET elevates brand, narrative and messaging to forge meaningful, resonant connections with viewers that wont be forgotten.