Luti Media’s core service is to take TV, film, commercial and music video projects from inception through to delivery. Our team of directors, writers and visual researchers create exciting fresh concepts that we are able to produce for clients or broadcast platforms to award winning standards.

Working in conjunction with multiple independent and inhouse reps across several territories we exclusively represent directors for the commercial and music video industry. We scout and develop fresh new directors making a mark across fashion, short films and music and simultaneously manage the careers of high profile directors in constant demand.

Luti Media have been leveraging brand and product placements, as part of larger marketing campaigns, by placing brands the hands of celebrity influencers. Luti Media are uniquely connected to the global celebrity music community and therefore have the ability and creativity to access extraordinary product placement opportunities within our music videos.

Luti Media provides bespoke creative consultancy services for artists, labels and brands. We devise and produce live music performances, events, installations, and stunts with the camera in mind.  From the Super Shorts International Film Festival to premiere London Fashion week shows, we have delivered on the stage as well as the screen.

Luti Media is a multi award winning independent film production company producing, music videos, film, commercials and television.  The company was founded by Luti Fagbenle in the kitchen of his mothers house in 2006 and now has offices in London and Los Angeles.

From concept through to delivery Luti Media are trailblazing filmmakers and we have amassed hundreds of millions of views for many of our clients. Over the ten years we have brought together a unique team of content creators; writers, directors, producers, editors and visual effects artists that have truly been defining popular and youth culture today and into the future.

Luti Media represent and produce for some of the most sought after directors in the world of film, music, branded content and commercials. We help new artists and brands get off the ground and also have a wealth of experience working with some of the most established brands and high profile talent in the world. We pride ourselves on delivering on budget, on time and exceeding expectations.

Luti Media provide all aspects of film production including creating original concepts, developing treatments, writing scripts, budgeting, scheduling, through to live action film shoots, and postproduction. With production offices in major cities across the world and in house postproduction facilities in London, Luti Media are able to produce content to the highest of standards with a robust and cost efficient infrastructure.  We are dynamic enough to handle shoots of varying scale; from two man team guerrilla shoots to city stopping productions with hundreds of cast and crew. 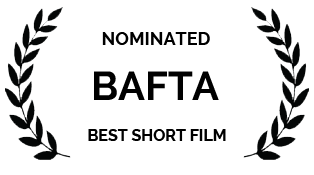 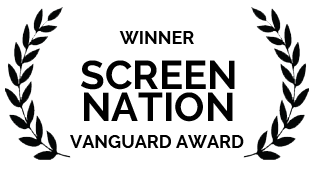 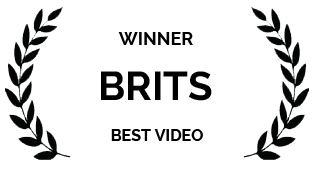 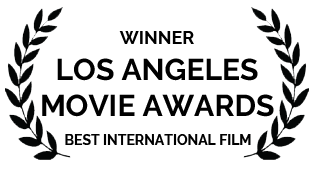 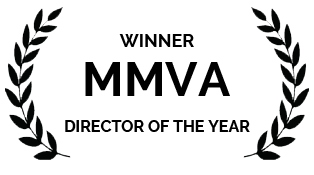 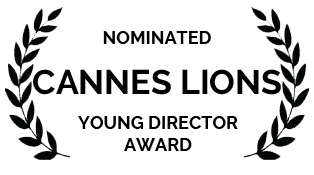 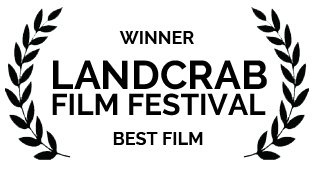 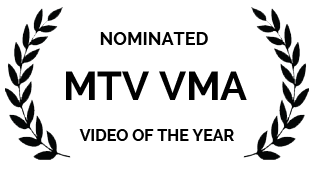 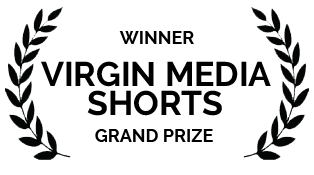 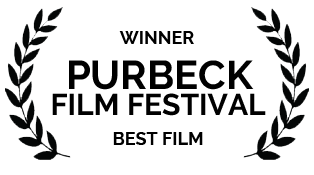 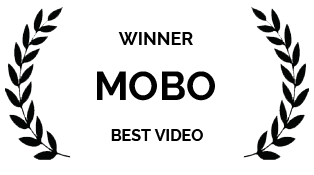 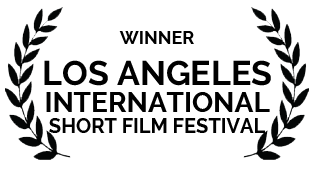 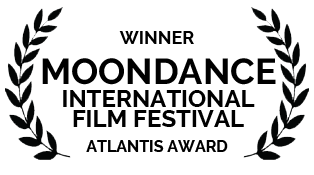 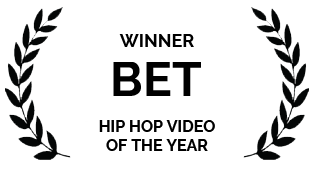 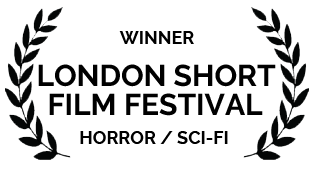 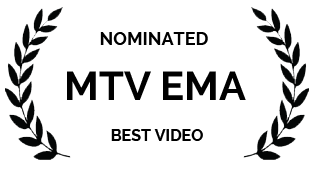 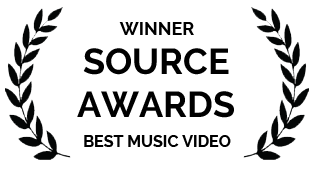