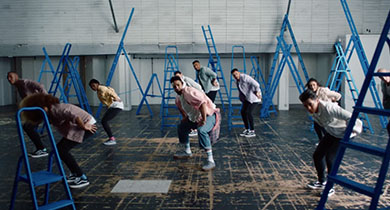 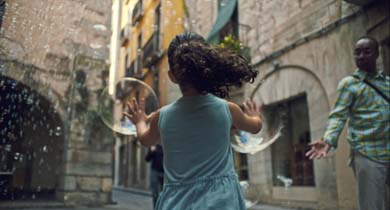 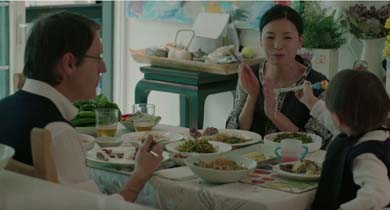 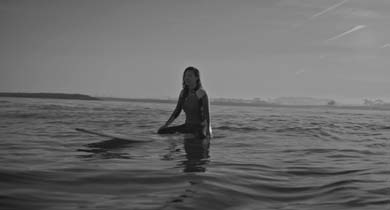 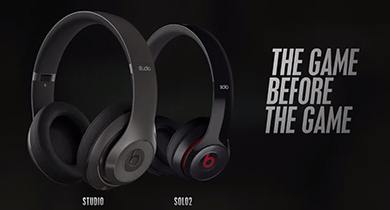 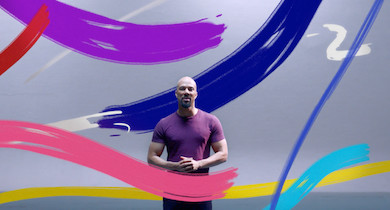 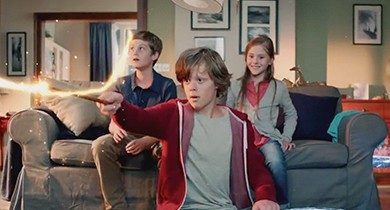 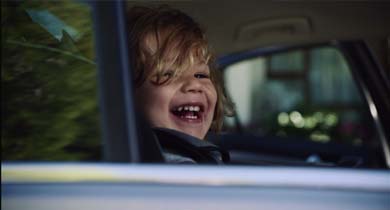 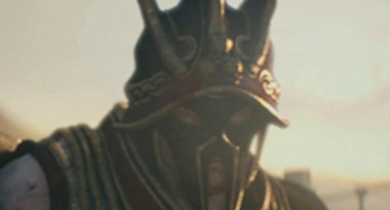 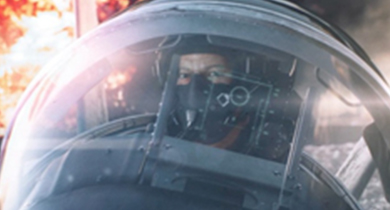 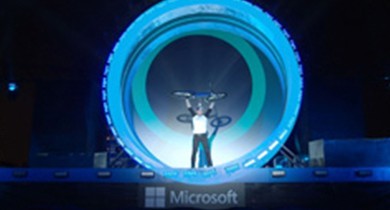 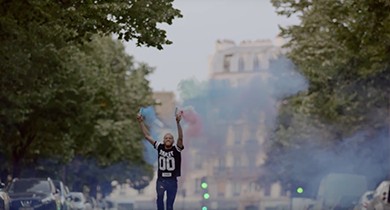 BEATS BY DRE - The Game Before The Game 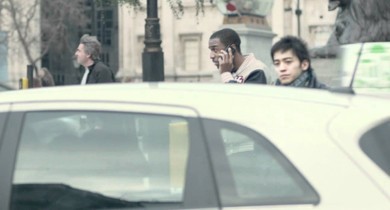 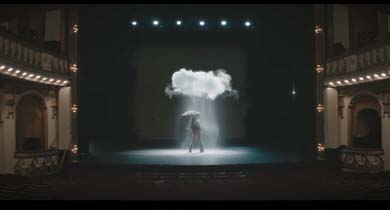