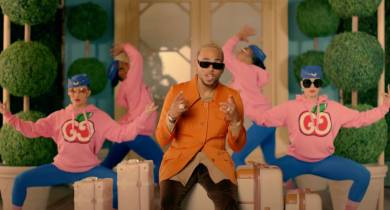 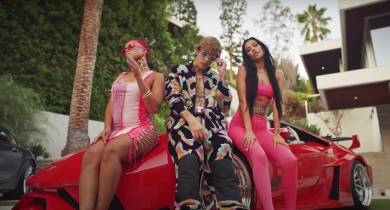 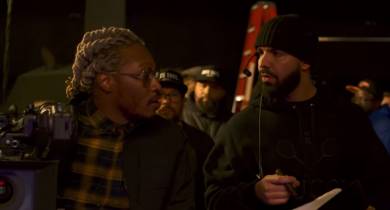 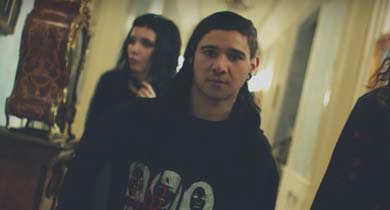 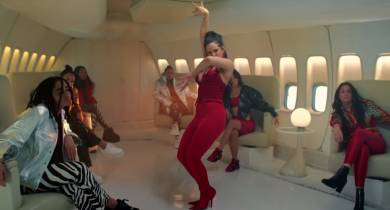 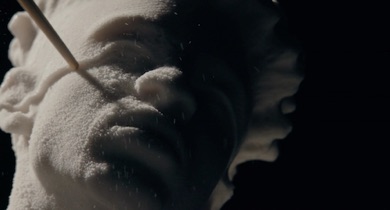 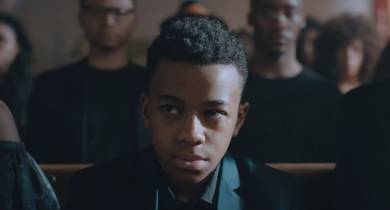 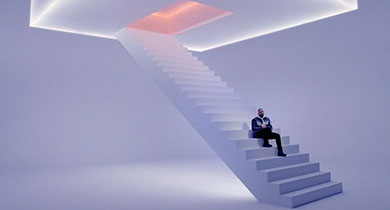 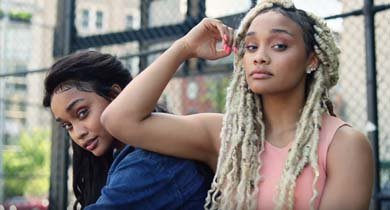 Ebay - Fill Your Cart With Color 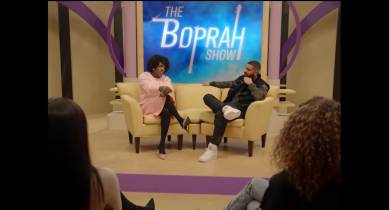 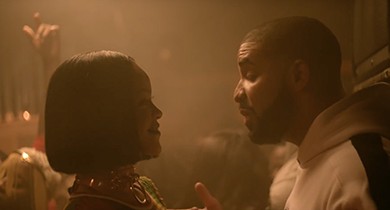 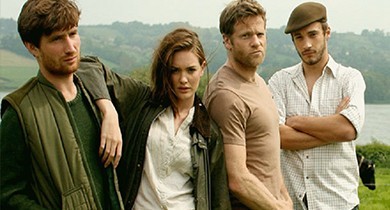 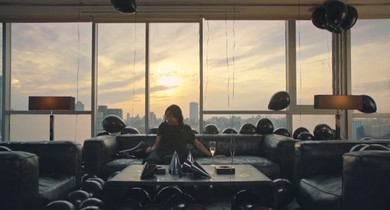 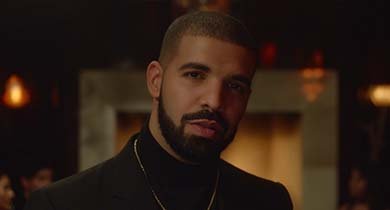 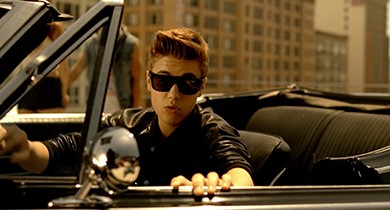 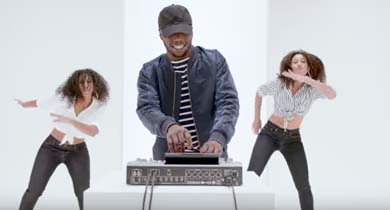 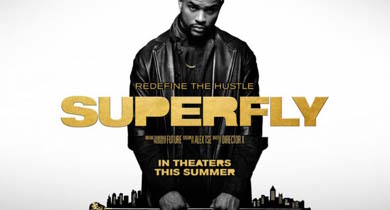 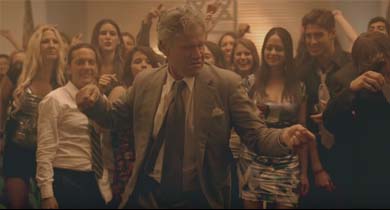 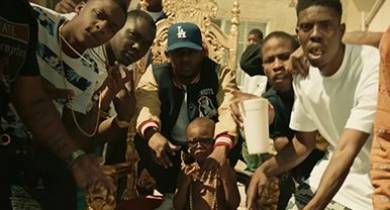 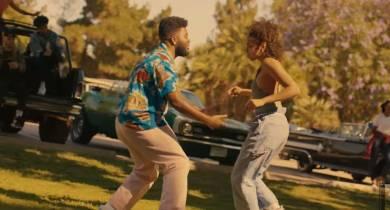 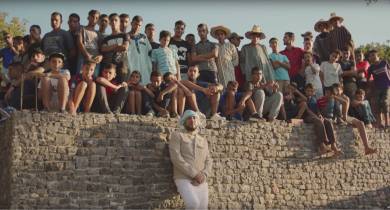 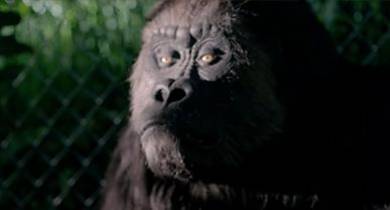 Wiz Khalifa - Stayin Out All Night 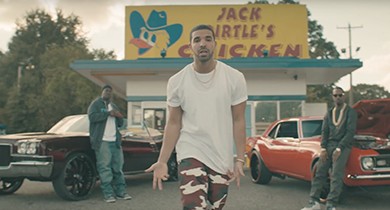 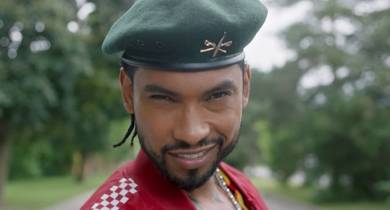 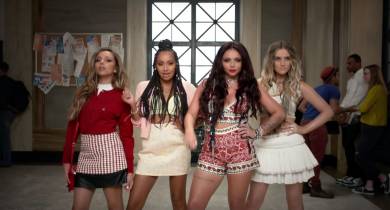 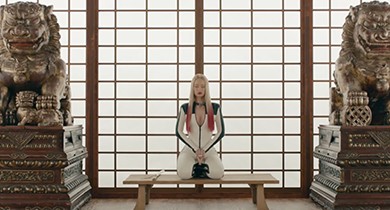 Julien Christian Lutz pka Director X is one of the most iconic music video directors of our time, known for his work with Drake, Rihanna, Rosalia, Kendrick Lamar, and Kanye West, among many others, he has been nominated and received many accolades for his work. As a filmmaker, Julien debuted his first Sony studio feature film, Superfly produced by the legendary Joel Silver. As an artist, Julien has created art installations for Toronto’s Nuit Blanche: Death of The Sun, which was also featured in Drake’s “Boy Meets World,” European tour and “Life of The Earth,” in collaboration with the Ontario Science Center.
Using his platform for social change, Julien founded Operation Prefrontal Cortex, an initiative created to reduce Toronto’s gun violence through mindfulness and meditation. A highly intelligent speaker, Julien’s talks hit on creativity, innovation, wellness, and community, and how bettering ourselves and those around us is the way to ensure a more peaceful, compassionate world.